Adding Quickstep to The Samba: Changes to Brazilian Patent Prosecution

Ask any patent practitioner the hardest territories in which to pursue pharmaceutical patents and they will probably mention Brazil. Idiosyncrasies in the way Brazil examines patent applications have caused huge delays in prosecution, as well as complaints of unfair rejections and even bias against foreign applicants. These issues are particularly frustrating given Brazil’s status as a major world economy, and a country where patent protection is highly desirable. Luckily, recent changes to the Brazilian patent system look set to ease frustration for its users.

The first welcome change to the Brazilian patent system clarifies the role of ANVISA (the Brazilian health surveillance agency) in the examination of pharmaceutical patents. Under Brazilian law, ANVISA must consent to the grant of any pharmaceutical patent by the patent office. The office have always maintained that this consent should be limited to situations where there is a public health risk in granting the patent, but historically ANVISA has instead performed a separate patentability assessment, imposing a “two-tier” examination procedure on applicants. This has not only slowed down the prosecution of pharmaceutical patents generally, but has led to several controversial rejections – some of which have been litigated (AbbVie notably obtaining preliminary relief against ANVISA’s decision to shelve certain Humira® patent applications in one case, but failing in another). Now, after locking horns for many years, the patent office and health agency have agreed a new workflow designed to address these issues. According to the new rules, ANVISA will be responsible for a preliminary assessment of public health aspects, denying approval only when an invention relates to a substance prohibited in Brazil. While ANVISA will still be allowed to make observations on patentability, these will not be binding; and will simply be passed on as observations to the patent office, who will ultimately decide grant. While it remains to be seen how the new procedure works in practice, it promises to make life much easier for prospective patentees, and especially foreign pharmaceutical companies desiring local protection.

Another timely measure to address Brazil’s patent backlog is its recent implementation of a Patent Prosecution Highway with Europe.  The Patent Prosecution Highway is designed to streamline global patent prosecution by allowing reciprocal patent offices to share information and decisions on corresponding patents in the same family. Under the new agreement (which will initially run for two years), applicants whose patent claims have been allowed by either the European or Brazilian patent office can request accelerated processing of any corresponding applications pending before the other office. This should offer applicants a chance of securing quicker rights in Brazil by “piggybacking” on a granted European patent (although of course, the EPO has its own backlog issues…)

How We Can Help

Alembia Intellectual Property has significant experience of patent prosecution – and high stakes patent litigation – in Brazil, as a well as a track record of using the Patent Prosecution Highway to maximise patent coverage and duration. If you would like to discuss how we might be able to help with your global patent strategy, please drop us a line.
READ MORE 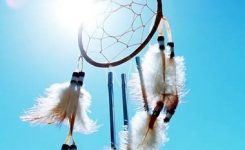 When Three Tribes Go To War... 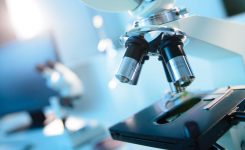 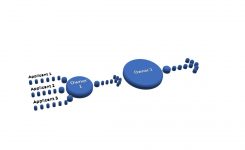 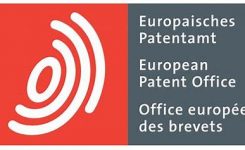 A Problem for the Problem-Solution-Approach? 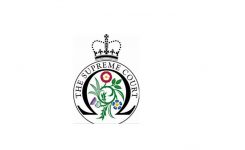 UK Supreme Court decision in Lyrica: what you... 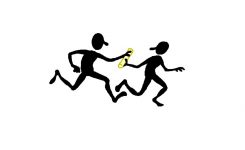 Pass the Baton: Ownership and Chain of Title